Join our global family of air drummers and sign up to receive our information, discounts, and updates.

The Rolling Stones were on Zoom yesterday contributing to Global Citizen’s One World Together at Home initiative. And Charlie chose to air drum his performance.

So why wasn’t he playing his drum set, or actual working air drums? 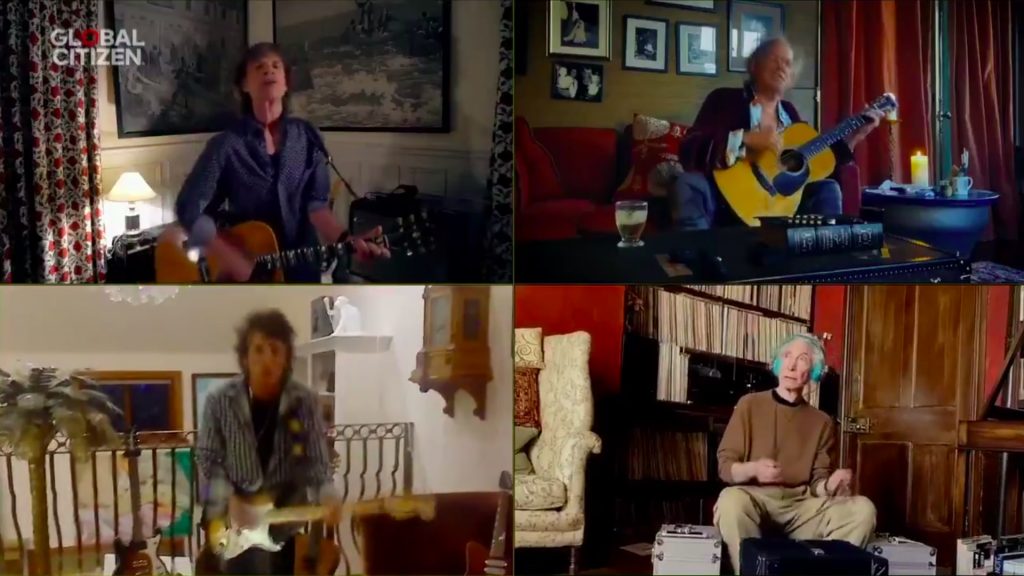 The reason is audio delay, also known as latency, and the honesty of someone who’s been playing live for 60+ years.

When a band is playing live, it gets really hard for the musicians to play with each other if there is more than 15 milliseconds delay between them playing a note and hearing it. That’s audio delay, aka latency.

To give you an idea of what that means, and I know it’s hard to believe, that’s the time it takes for sound to travel 5 meters (15 feet). That’s why arena musicians like the Stones have either big black speakers at their feet or in-ear monitors. 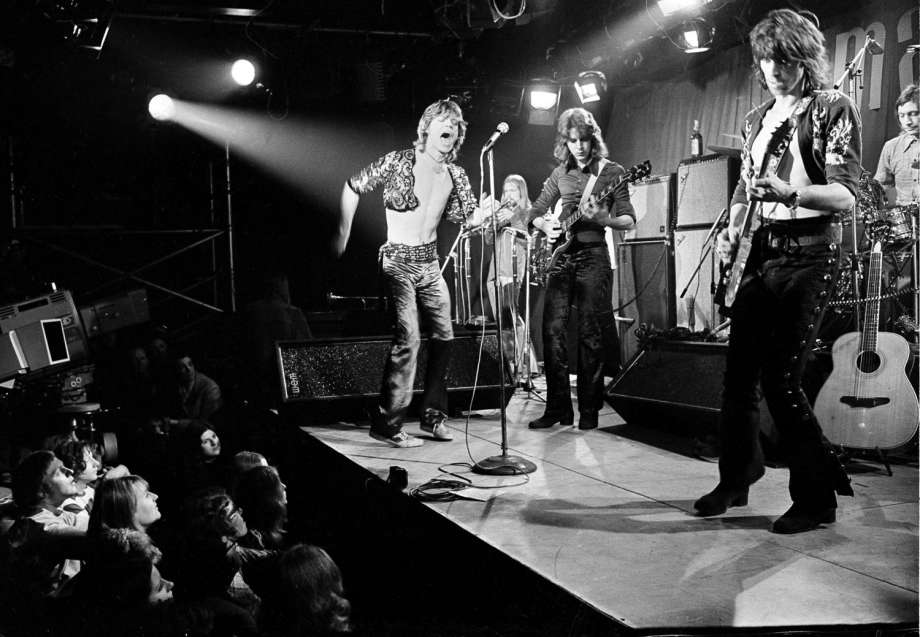 It turns out that on group video tools like Zoom, the delay between playing a note and hearing it through Zoom is several times more than 15 milliseconds.
So, what are the other bands doing? They are playing like you would in a recording studio: each musician already knows their part like clockwork, and they play to a metronome.

But that’s not the same as a live performance. And our guess is that’s why Charlie decided to air drum: it conveyed his musical desire to play with his bandmates, while acknowledging that on that occasion he really couldn’t, at least not the way he’s been known for for so many years.

Ok so let’s say Charlie really couldn’t play his drum set at home because of isolation and fussy neighbours. Could he have air drummed live for real with Aerodrums?

Yes, he could, using a different tool than Zoom, assuming that Mick, Keith and Ronnie were less than 100 miles away and had good internet connections, and that seeing each other wasn’t essential.

Stay tuned if you want to learn more about how that’s done.